A&M PAC in the news

Texas A&M, Texas Tech universities plan to reopen campuses and bring back football in the fall 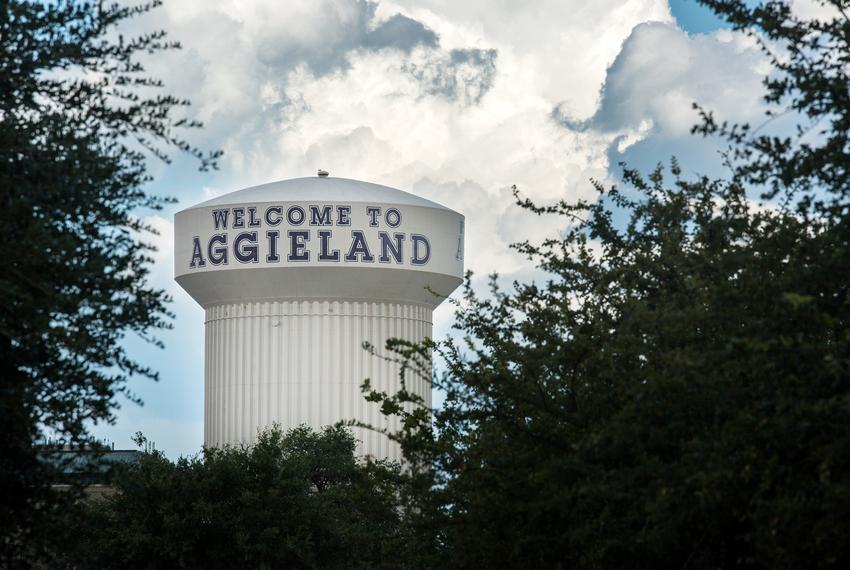 Students, and football, are expected to return to College Station and Lubbock this fall.

Texas A&M intends to reopen its 11 university campuses for the fall semester and be ready for football, Texas A&M University System Chancellor John Sharp told the system’s presidents in a phone call Thursday morning. Texas Tech University has also announced that it plans to resume on-campus classes in the fall. Both schools said they are drawing up precautions to keep students safe while bringing them back to campus.

Sharp wants to “make this happen,” according to an A&M spokesman.

Many Texas colleges and universities were on spring break when spread of the new coronavirus began disrupting higher education. Although some students returned briefly after break, campuses were ultimately shut down and classes moved online in mid-March.

The shutdowns have been costing schools millions in lost revenue, at least $19.5 million for A&M, a spokesperson told the Tribune two weeks ago. The federal stimulus programs gave A&M just under $40 million to be split between covering losses and financial aid for students.

Texas Tech received about $25.5 million in federal aid. Students at the Lubbock campus will return to classes with a list of precautions including social distancing and testing, President Lawrence Schovanec said in a letter to the campus Wednesday.

“We need to recognize that campus life will be different when we return in the fall,” Schovanec said. “We are developing several ways to reduce the density of groups in our student facilities, large lecture-based classrooms, and our popular campus areas. These same plans extend to special events, including athletics.

“Strategies for fall instruction will involve a blend of online and face-to-face classes for some students. We will also take extra precautions to protect the most vulnerable among us.”

The University of Texas is still weighing options for the fall semester and expects to announce its plans by the end of June, the university’s president said in a statement last week. Baylor University has already announced that it will resume on-campus classes in the fall.

Disclosure: The Texas A&M System, Texas Tech University, the University of Texas System and Baylor University have been financial supporters of The Texas Tribune, a nonprofit, nonpartisan news organization that is funded in part by donations from members, foundations and corporate sponsors. Financial supporters play no role in the Tribune’s journalism. Find a complete list of them here.

The primary purpose of the A&M PAC is to participate with accountability in the political process. This is accomplished by accepting friends’ and supporters’ contributions and making distributions to candidates and officeholders who are key to the public policy interests of The Texas A&M University System.